6 Years of the #RaisetheRate Campaign – Does the Government Finally Agree? 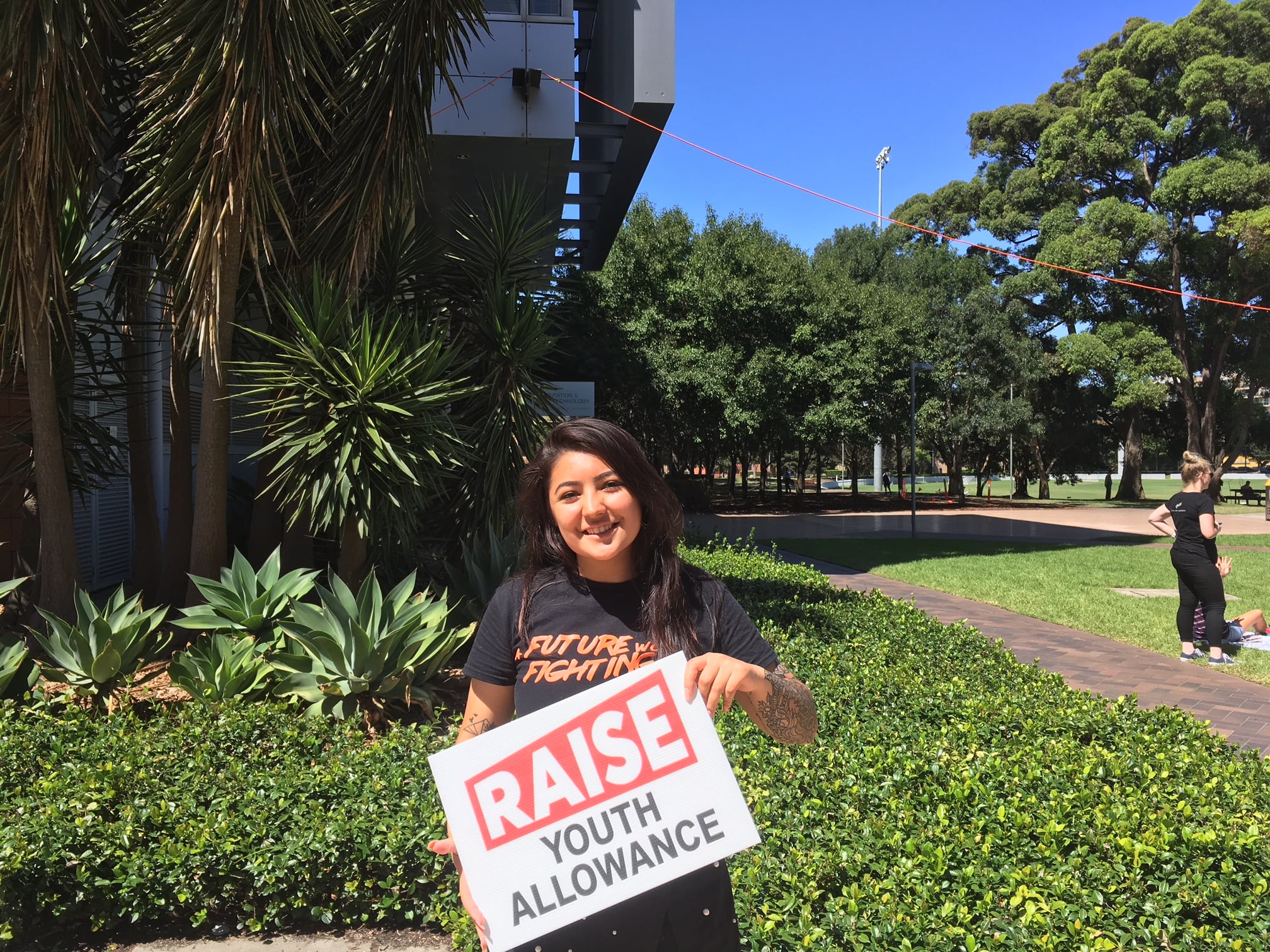 Announced early this morning, the Morrison Government’s commitment to streamline and raise the rate of welfare payments is a welcome surprise to the 38% of students across the country on Centrelink support.

The COVID-19 crisis has only highlighted the existing cracks in our welfare system, and with this announcement, it is clear that the Federal Government sees these flaws too.

The NUS and Anglicare Student Housing Survey, conducted pre-pandemic, found that 85% of students do not believe that Centrelink provides them with enough to live and study.

The pre-pandemic rate of welfare payments were negligently low. Low enough that Former Prime Minister John Howard had even admitted that the freeze on NewStart has “gone on too long”.

Whilst specific details of the rate change are yet to be announced, the NUS calls on policymakers to ensure that no student will be worse off under the new scheme.

If delivered correctly, this policy will put a roof over our heads, a meal on the table, and improve the academic outcomes of all students. The NUS, alongside ACOSS, has been campaigning to #RaisetheRate since 2006 – a permanent rise after the pandemic supplement ends would mark a significant win for low income students, lobby groups and activists nationwide.The NUS therefore calls on the Morrison Government to release full details of the proposed scheme, and engage with stakeholders including the NUS in the formation of the policy.

The NUS will issue a supplementary release once the details of the policy are public.